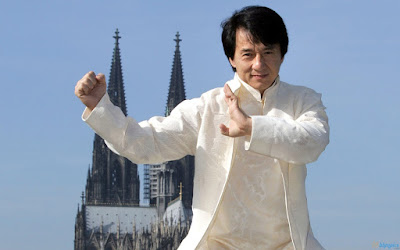 Martial arts expert and actor Jackie Chan will receive a lifetime achievement Oscar. The announcement was made by the Academy of Motion Picture Arts and Sciences. Chan made his movie debut at the age of 8.
Jackie Chan was born Chan Kong-sang on April 7, 1954, in Hong Kong, China. He began studying martial arts, drama, acrobatics and singing at age 7. Once considered a likely successor to Bruce Lee in Hong Kong cinema, Chan instead developed his own style of martial arts blended with screwball physical comedy.
So let’s do:
1. Name the actor, who will receive a lifetime achievement Oscar?