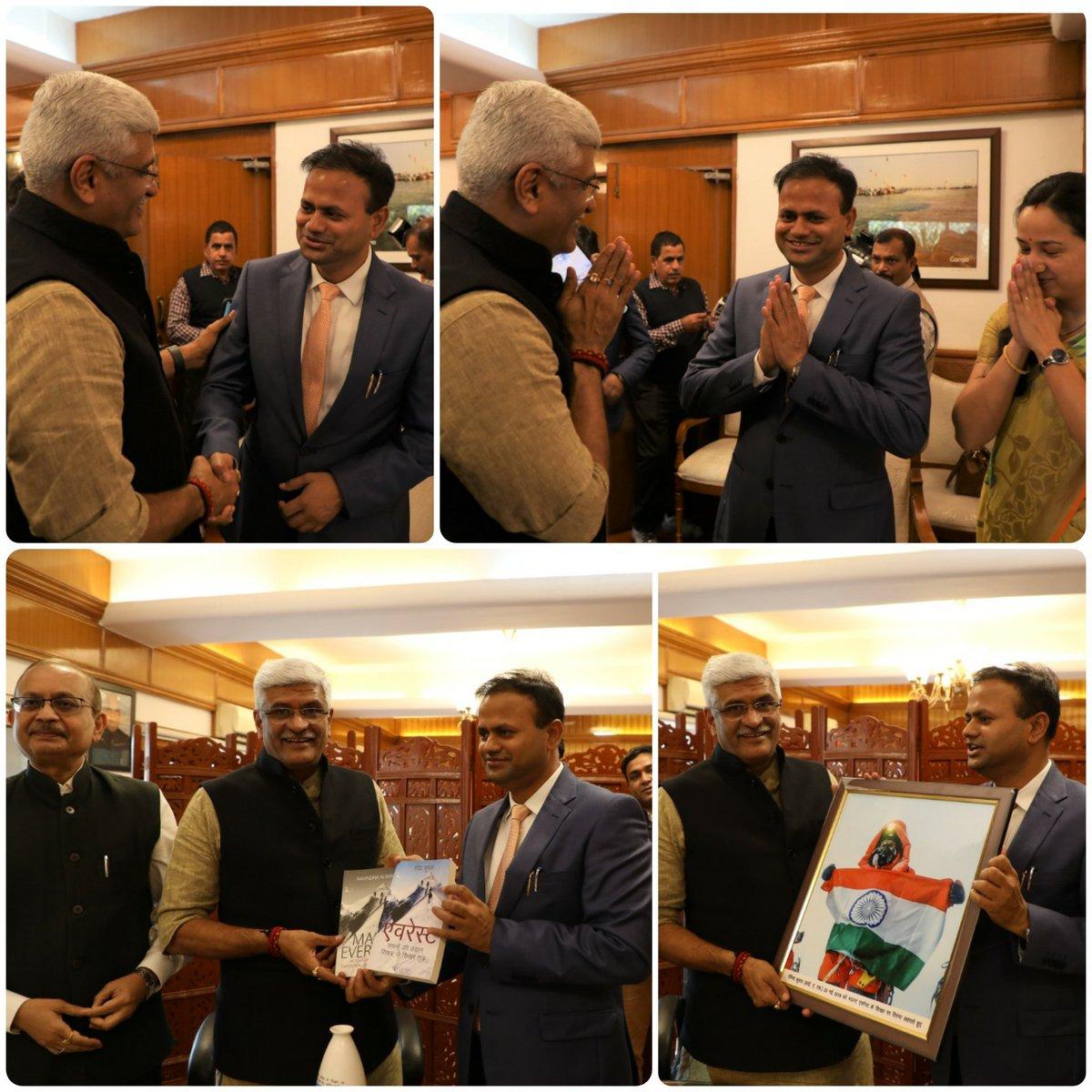 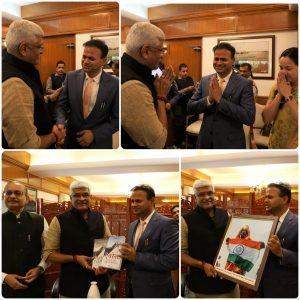 Union Minister for Jal Shakti released a short documentary film on Water Conservation named ‘SHIKHAR SE PUKAR’ in New Delhi. The film has been made to promote ‘Jalshakti Abhiyan’ and is based on the Journey of an IAS Officer Ravindra Kumar, who climbed Everest this year to attract the attention of people from the top of the Everest on the serious issue of Water Conservation and stopping Water Pollution. The film also gives a glimpse of the significance of Himalaya as the main source of water needs of India by means of the river. It also picturizes the difficulties and challenges in climbing the highest peak in the world.