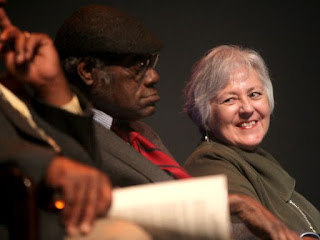 Pulitzer Prize-winning author James Alan McPherson has passed away at 72. His anthology Elbow Room won the Pulitzer for fiction in 1978. He was one of the first individuals to receive a genius grant from the MacArthur Foundation.
Born on 16 September 1943, James Alan McPherson was an American short story writer and essayist. He graduated from Harvard Law school, but instead decided to pursue writing and later earned an MFA from the Writers’ Workshop at the University of Iowa, where he was a professor emeritus.

So let’s do:
1. Name the Pulitzer Prize-winning author, who was passed away,recently?