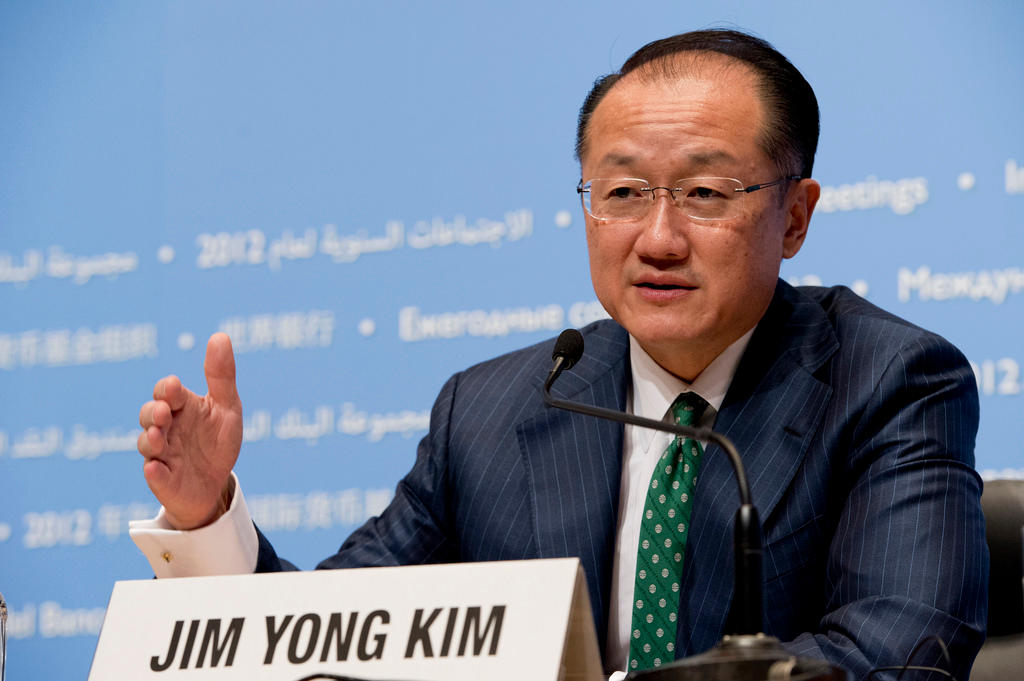 World Bank President, Jim Yong Kim has made the surprise announcement that he is stepping down after six years in the post. His resignation will take effect from 1 February.

Mr. Kim, 59, was not due to leave until 2022 after he was re-elected for a second five-year term in 2017. The World Bank stated that he will join a firm and focus on increasing infrastructure investments in developing countries.