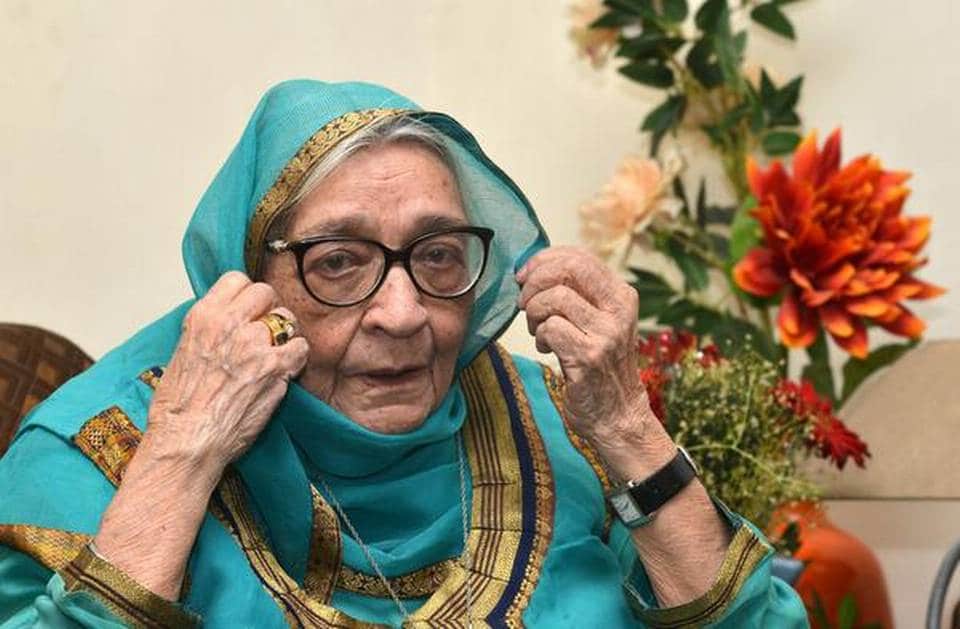 Eminent Hindi author and essayist Krishna Sobti passed away in Delhi. She was 93. She was a recipient of many coveted awards like Sahitya Akademi, Jnanpith awards and was also offered Padma Bhushan, which she had declined.

Some of her celebrated works include Daar Se Bichhudi, Mitro Marjani, Zindaginama, Dil-o-Danish, Badalom ke Ghere, Ai Ladki and Gujarat Pakistan Se Gujarat Hindustan. Several of her works have been translated into other Indian languages and also in Swedish, Russian and English.