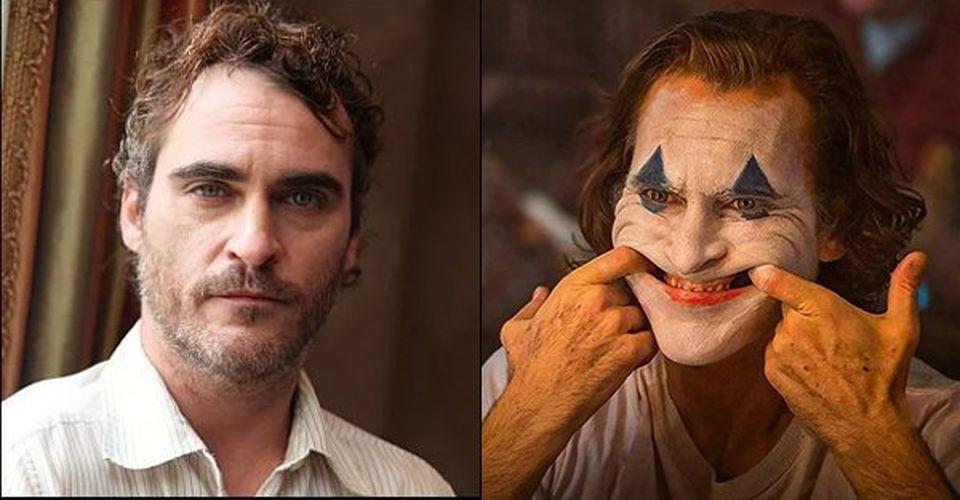 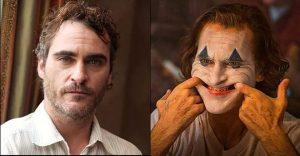 ‘Joker’ fame Joaquin Rafael Phoenix, American actor from California, United States (US) has been bestowed with the PETA (People for the Ethical Treatment of Animals) ‘Person of the Year’ Award 2019.

Joaquin Phoenix has been a vegan since the age of three and has been a supporter of PETA for a long time. He has recently appeared in an advertisement of PETA titled “We are all animals”, which was displayed in the Times Square and Sunset billboards to promote the prohibition of travelling wild-animal circuses.