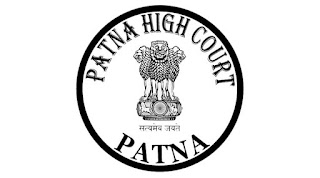 Justice Iqbal Ahmed Ansari was sworn in as the Chief Justice of Patna High Court by Bihar Governor Ramnath Kovind at a function herein Raj Bhawan. Justice Ansari, the 39th Chief Justice of the Patna HC, would retire on October 29, 2016.
Born on October 29, 1954, Justice Ansari did his B.Sc. from Darrang College, Tezpur and completed graduation in law from Tezpur Law College. After joining Assam Judicial Service in 1991, he had been District & Sessions Judge, at Karimganj, Dibrugarh and Nagaon. He also worked as Registrar General of Gauhati High Court.

So let’s do:
1. Name the person, who was sworn in as the Chief Justice of Patna High Court?