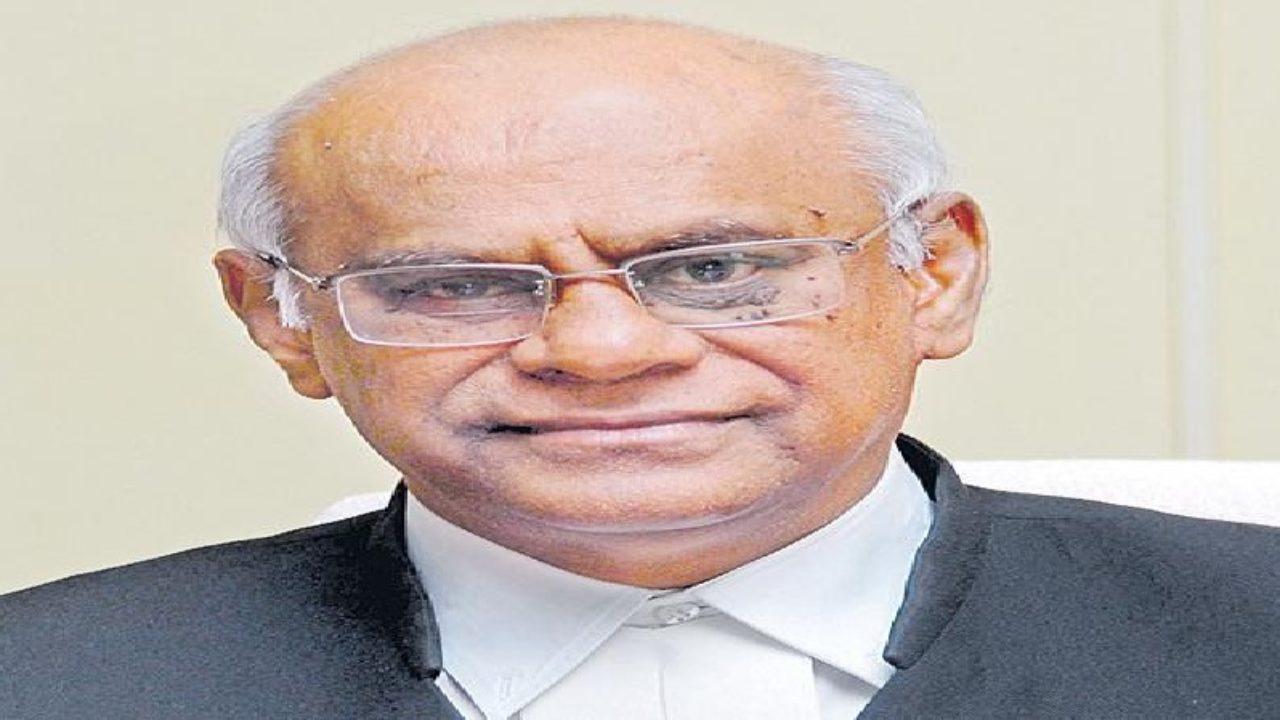 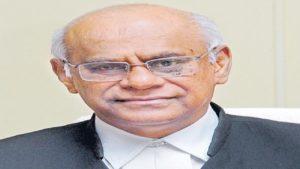 Former judge of the Andhra Pradesh High Court P. Lakshmana Reddy, who has been appointed as State’s Lokayukta. He is known for his campaign against corruption. His oath to the office was administered by Governor Biswabhusan Hairchandan at a function held in Vijayawada.

Justice P Lakshmana Reddy would serve in the office of Lokayukta for 5 years. He is the first Lokayukta to be assuming charge since the state bifurcated in 2014.