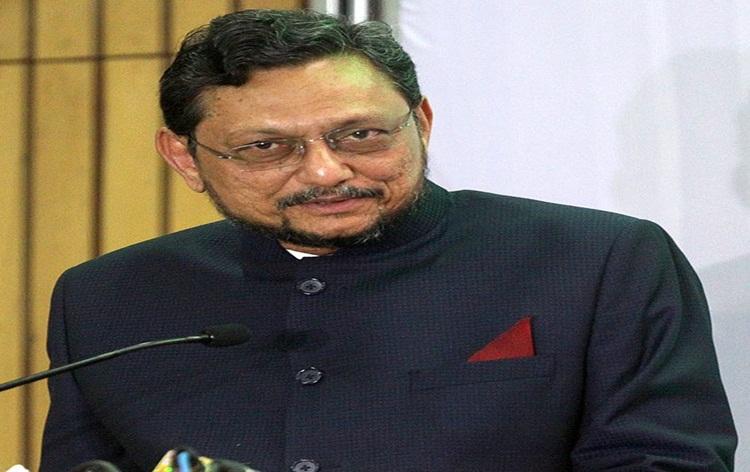 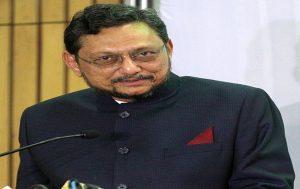 Justice Sharad Arvind Bobde took oath as the 47th Chief Justice of India. President Ram Nath Kovind administered him the oath of office at Rashtrapati Bhavan. Justice Bobde succeeds Justice Ranjan Gogoi, who retired on 17 November. Justice Bobde will have a tenure of around 18 months till his retirement on April 23, 2021. Justice Bobde was elevated as a Judge of the Supreme Court on April 12, 2013. He was part of the five-judge constitution bench which delivered the landmark Ayodhya verdict.