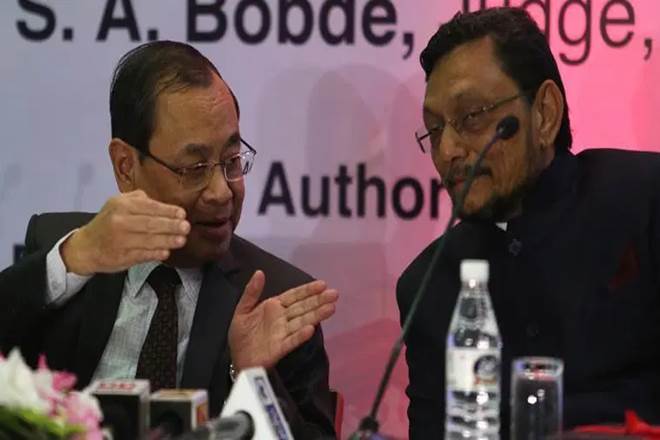 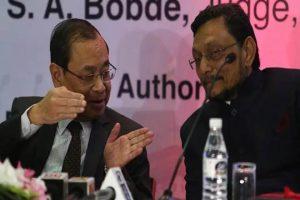 Justice Sharad Arvind Bobde was appointed as the 47th Chief Justice of India. Justice Bobde will take oath as the CJI on November 18th, a day after incumbent Ranjan Gogoi demits office. He will have a tenure of 17 months and would demit office on 23rd April 2021.

A judge since 2000, Justice Bobde joined the Bombay High Court as an additional judge. He was appointed as the chief justice of the Madhya Pradesh High Court on October 2012. In April 2013, he was elevated to the Supreme Court.