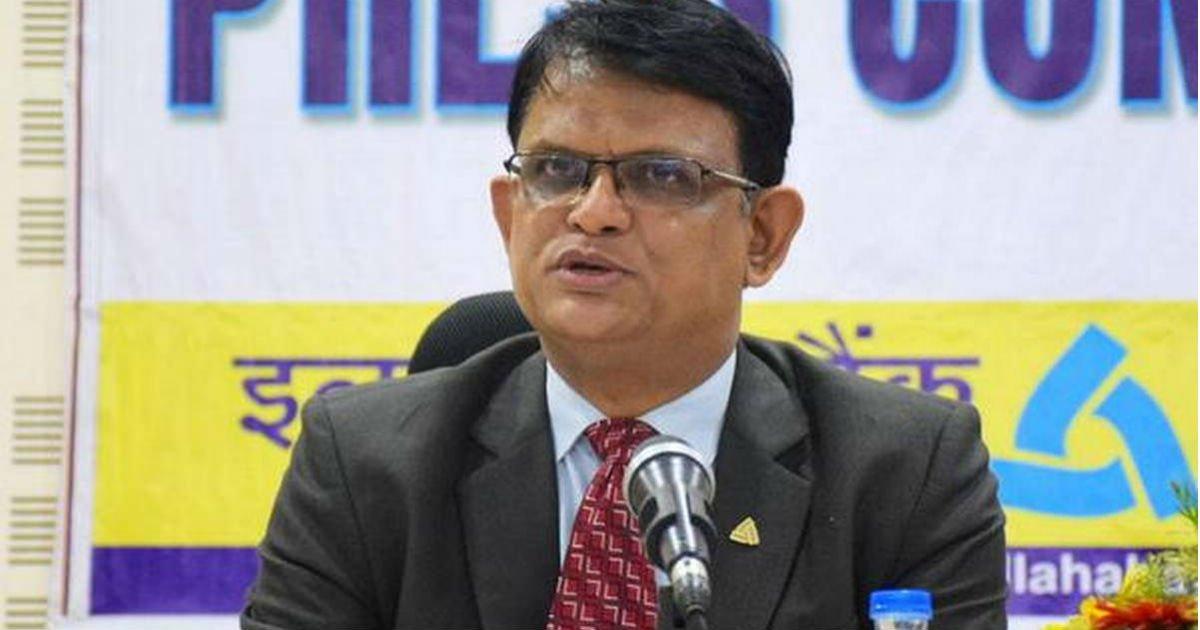 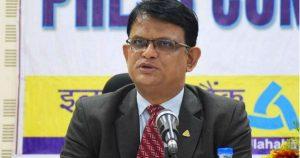 The Punjab government has appointed Justice Vinod Kumar Sharma (retired) as the new Lokpal. The post was lying vacant since April 23, 2018, after Justice Satish Kumar Mittal (retd) had resigned. The Lokpal holds the office for a term of 6 years.

Justice Sharma had served as Punjab and Haryana high court judge from March 22, 2006, to October 26, 2010. Thereafter, he was transferred to the Madras high court from where he retired on May 24, 2013.