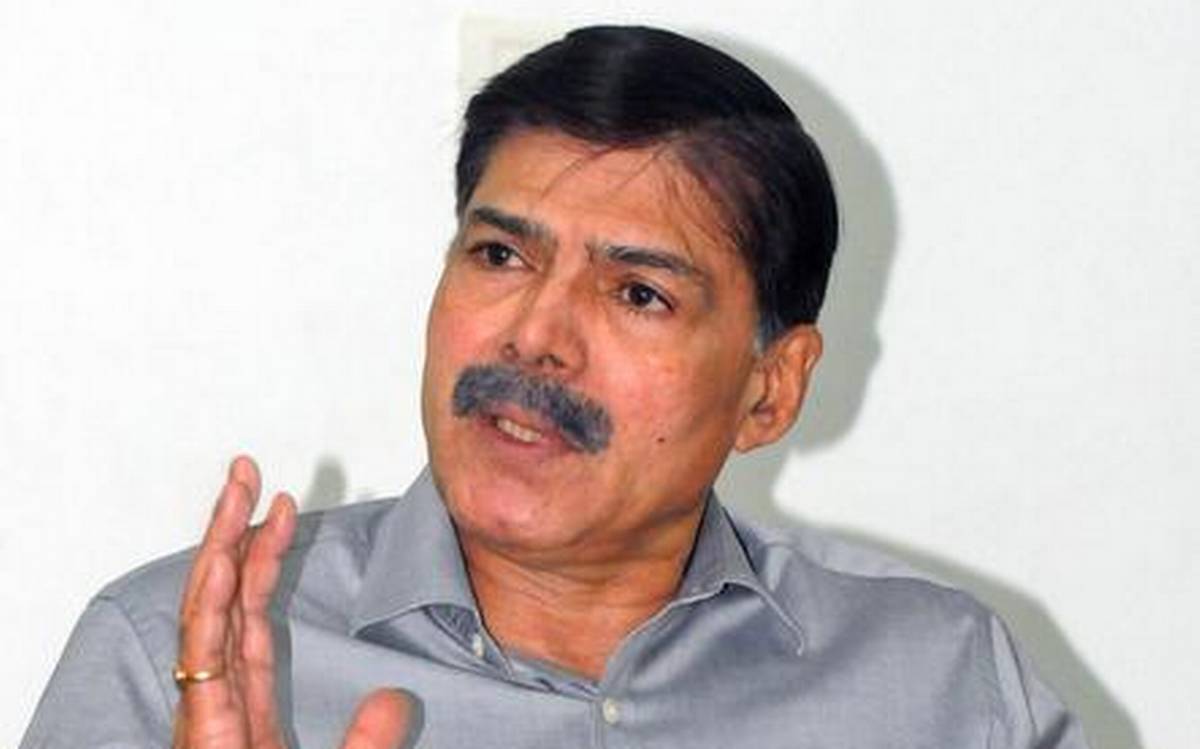 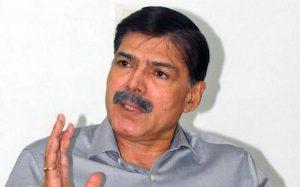 K Vijay Kumar has been appointed as a senior security advisor in the Union Home Ministry headed by Amit Shah. The 1975 batch officer of Indian Police Service will “advise the ministry on security-related matters of Union Territory of J&K and Left Wing Extremism (LWE) affected States. He will be in the position for a period of 1-year from the date of his taking charge.

He has served as Director-General of CRPF, Director of National Police Academy in Hyderabad and his most talked-about stint was as the chief of the Tamil Nadu police special task force that killed forest brigand Veerappan in 2004. After his retirement from service and as DG, CRPF in 2012, Kumar was appointed as senior security advisor LWE in the Home Ministry then headed by Rajnath Singh.