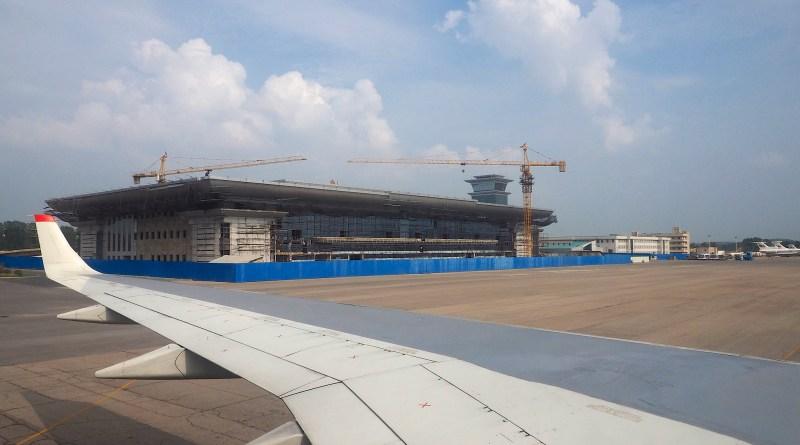 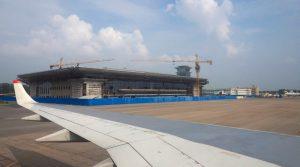 The first flight from Kalaburagi Airport to Kempegowda International Airport, Bengaluru took off after the inauguration of Kalaburagi airport by the Chief Minister of Karnataka. The airport has been built under the UDAN-RCS Scheme of Govt. of India. Kalaburagi Airport will act as a gateway for tourist destinations including Buddha Vihar, Sharana Basaveshwara Temple, Khwaja Banda Nawaz Dargah and, Gulbarga Fort.