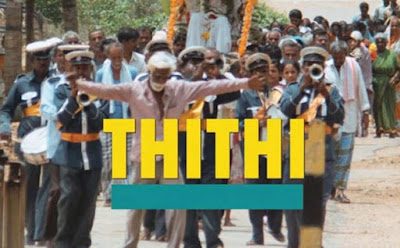 ‘Thithi ‘, a Kannada film won the best film award and best script writers award at the Asia New Talent Awards in the 19th Shanghai International Film  Festival. The director, Raam Reddy made his debut through this film. It is the only Indian film that has been selected for screening in the festival of Shanghai.

According to Reddy, that he got an overwhelming response from the Chinese audience and that he is happy with the experience. The Jury was from China, Japan, and Korea and they unanimously loved the film. The response from the Chinese audience has been overwhelming as well. It is hard to imagine the diversity of people who have seen and accepted Thithi.

So let’s do:
1. Name the Kannada film, who won the best film award in 19th Shanghai International Film Festival?
2. Who is the Director of Kannada film ‘Thithi‘?