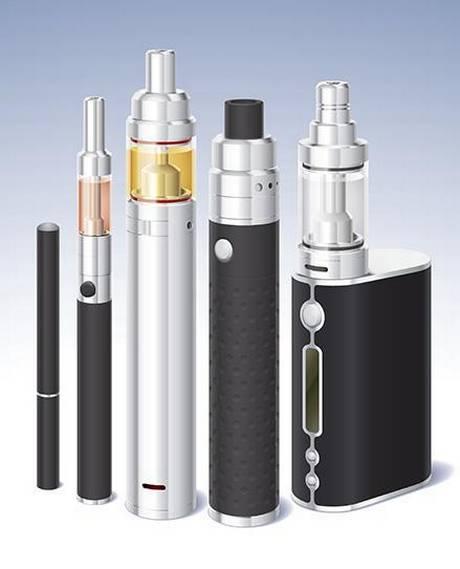 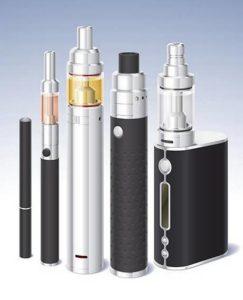 The Karnataka government has amended the Karnataka Poisons (Possession and Sale) Rules 2015 and notified Nictoine as “Class A poison”. The step has been taken to strengthen enforcement of the ban on production and sale of electronic cigarettes. The notification has also ordered the suspension of all kinds of promotion of e-cigarettes, including online promotion. This will curb the illegal sale, smuggling of nicotine cartridges and e-cigarettes.

Class A poison are “Highly toxic chemicals”, which even in very small quantities as gas or vapour in the air are dangerous to life (such as cyanogen, hydrocyanic acid, nitrogen peroxide, and phosgene).