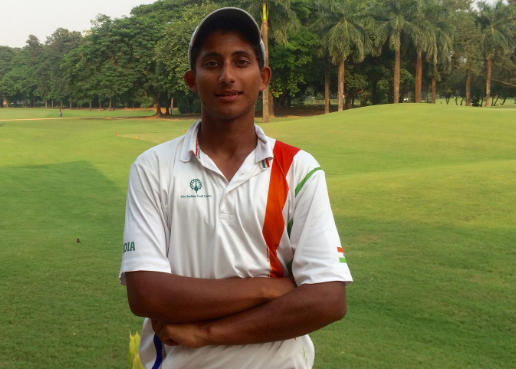 The Gurgaon golfer has been playing for India since the age of 10 as part of the National Squad. He had been selected to represent Indian Golf Union for three events in Australia. Kartik had also won the Indian golf union western India amateur golf championship 2018.