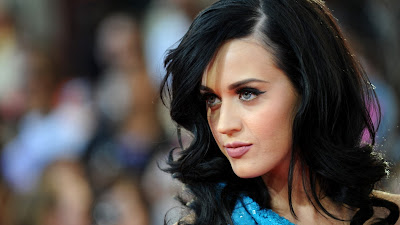 Katy Perry just keeps soaring in popularity. The Witness singer and pop culture lightning rod became the first person to reach 100 million followers on Twitter, making her the most-followed person on the platform, Twitter reports. Perry joined Twitter back in 2009, making her something of an early adopter as a celebrity.
Since then, she’s been an active user, sending out over 8,500 tweets in her time on the service; that’s about a thousand each year. She’s also been at the center of many memorable conversations and pop culture moments on the platform, from the 2015 Super Bowl’s viral “Left Shark” debacle during her performance to her participation in the 2016 election.