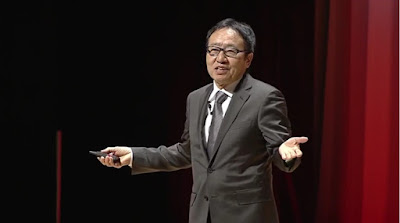 Arora had abruptly resigned from his position after it became clear that Chairman and CEO Masayoshi Son wanted to continue in his current post for another 5-10 years. Miyauchi held 1,101,230 shares of SBG as of March 31, 2016, according to a statement by SoftBank. Arora, who was hand-picked by Son two years ago to succeed him, was among the top-paid executives globally.

He will remain in an advisory role at SoftBank for a year. Arora’s exit came just a day after he got a clean chit from a special committee set up by SoftBank to look into the allegations against him from some shareholders about his conduct and qualifications.