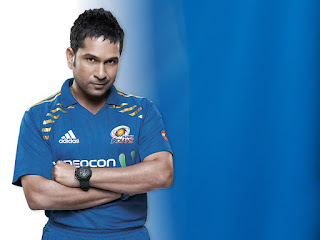 Legendary Cricketer Sachin Tendulkar has been appointed as brand ambassador for anti- liquor and drug campaign by the Kerala government.

According to the Excise and Labour Minister T P Ramakrishnan this was part of the government’s move to create awareness among people against alcoholism and drug in the state. Reiterating that the government was for restriction of alcohol use gradually, he said more de-addiction centres would be opened in district level.

1. Name the state, which has been appointed Sachin Tendulkar as brand ambassador for anti- liquor and drug campaign?