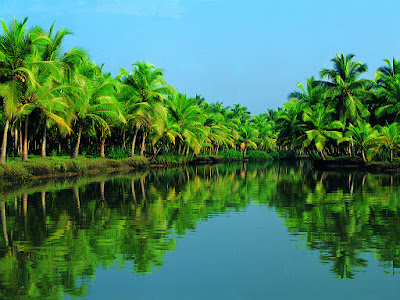 The Kerala State Government has constituted a State Technical Advisory Group on Immunisation (STAGI) for advising it on policies and practices to be adopted and implementation of the National Immunisation Programme.

STAGI will provide technical and academic inputs and leadership in the State’s immunisation efforts. With the changes in the epidemiology and disease pattern in the State, the committee is responsible for timely recommendations on the choice of vaccines to be included and modifications on current guidelines based on surveillance data available in the state.  The advisory group will have the Director of Health Service as the chairman and the Director of Medical Education as co-chairman. Apart from the chairman and the co-chairman, it will have eleven members.

So let’s do:
1. Name the state, which has has constituted a STAGI for advising it on policies and practices to be adopted and implementation of the National Immunisation Programme?