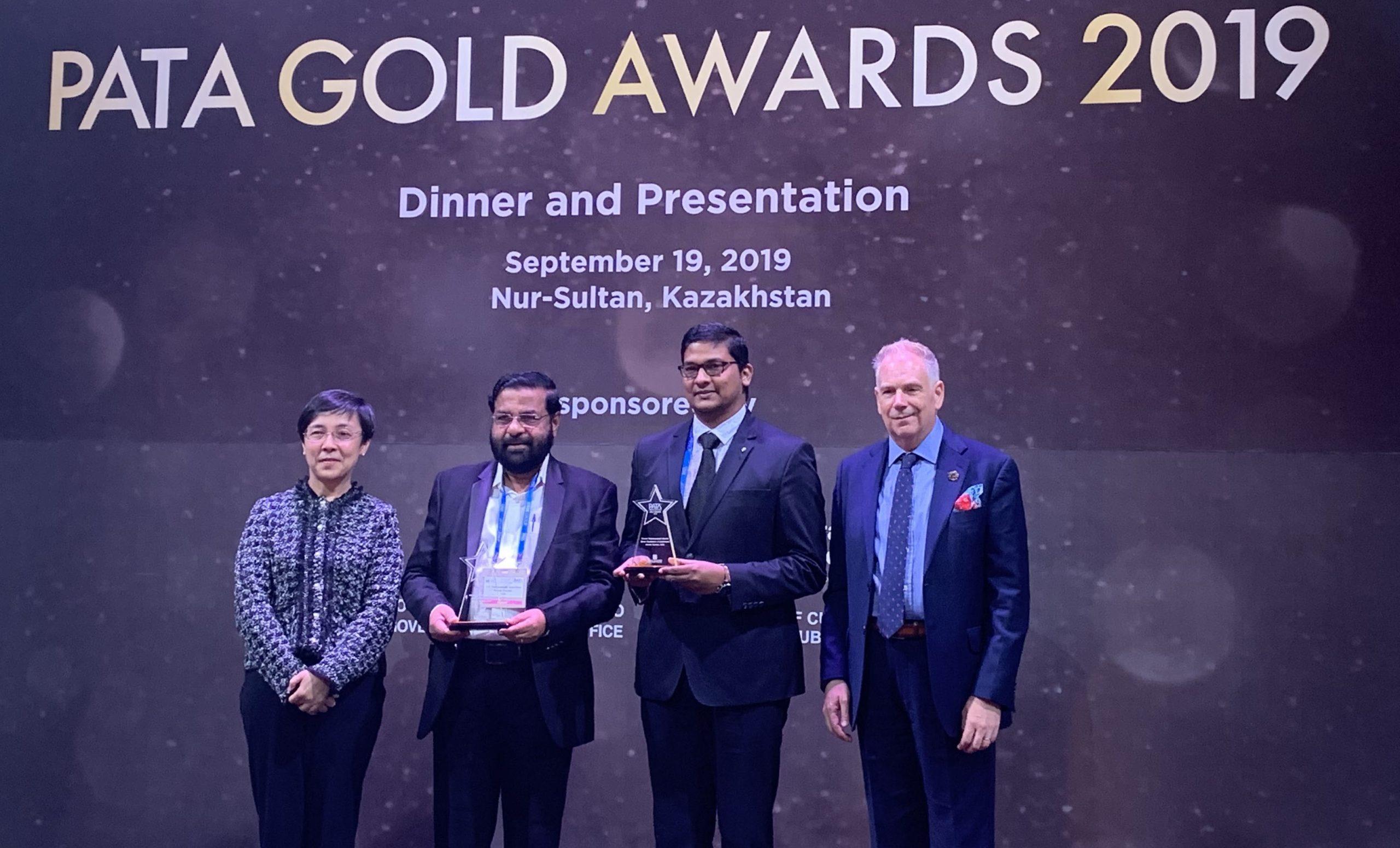 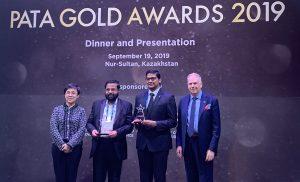 Kerala Tourism has won three prestigious Pacific Asia Travel Association (PATA) Gold awards in Nur-Sultan (Astana), Kazakhstan. The awards are given for an ethnic food restaurant run by women at Kumarakom(Kerala) under its Responsible Tourism(RT) mission, the second one for Kerala tourism campaign advertisement ‘Come Out and Play’ and the third one was for its website www.keralatourism.org. This year(2019), Kerala Tourism won the highest number of PATA awards in the South Asia region.