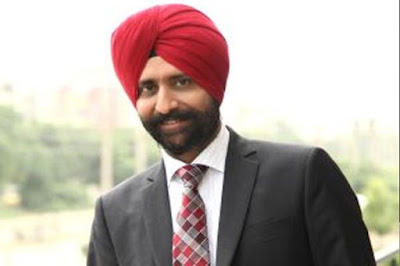 Adobe Systems has announced the appointment of Kulmeet Bawa as Managing Director for South Asia. Bawa will take over the position from Umang Bedi, who is leaving the company after five years of service.

Adobe Systems Incorporated is an American multinational computer software company. The company is headquartered in San Jose, California, United States.It has historically focused upon the creation of multimedia and creativity software products. It is best known for Photoshop, Adobe Reader, and Adobe Creative Suite. It was founded in February 1982 by John Warnock and Charles Geschke.