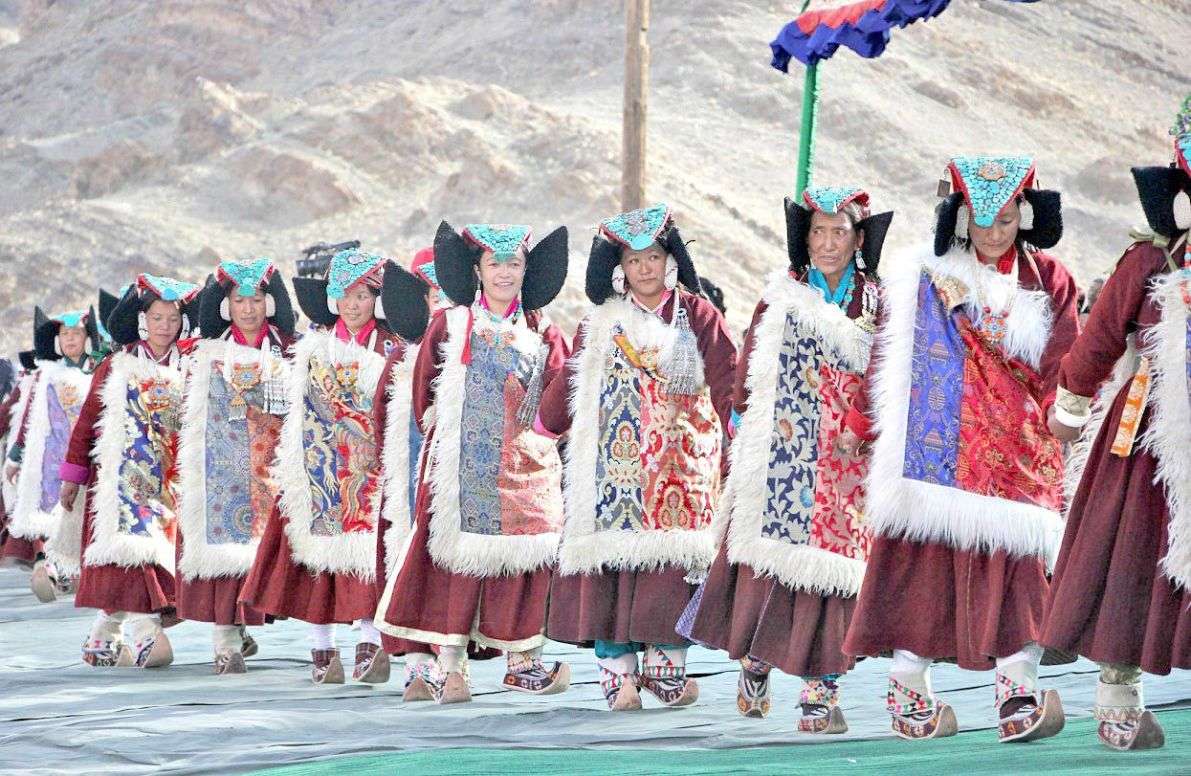 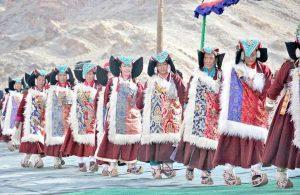 Shondol dance, which is known as the royal dance of Ladakh, has created history by entering into the Guinness Book of World Records as the largest Ladakhi dance. Shondol is a famous dance, which artistes used to perform for the king of Ladakh.

The event was held on the concluding day of the ongoing Buddhist carnival Naropa festival near the Hemis Monastery in Ladakh. As many as 408 women attired in traditional dresses and beautiful headgears performed the dance, which broke the previous record of 299 artists dance of Shondol in the 2018 festival.