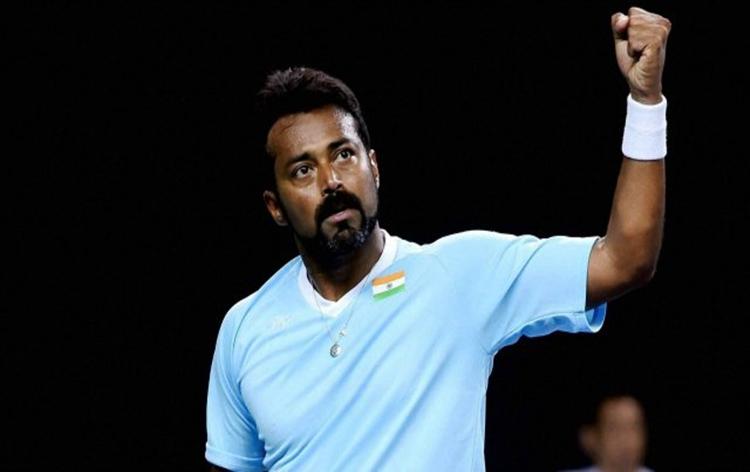 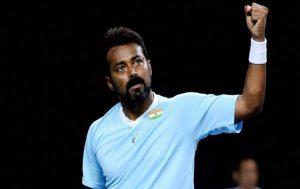 Indian tennis ace Leander Paes has announced that 2020 will be his last year as a professional tennis player. Leander, who made his Olympic debut in 1992, will look for one final flourish at Tokyo Olympics next year. He has won eight doubles and ten mixed doubles Grand Slam titles.