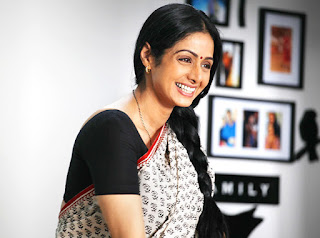 Veteran Bollywood actress and Padma Shri awardee Sridevi, who had an illustrious career spanning over four decades, passed away. She was 54.
Sridevi was died due to cardiac arrest in Dubai. She went on a hiatus for 15 years after starring in home production — “Judaai” — co-starring her brother-in-law Anil Kapoor and Urmila Matondkar. It was director Gauri Shinde’s “English Vinglish” in 2012 that marked Sridevi’s comeback.
Source- The Times of India