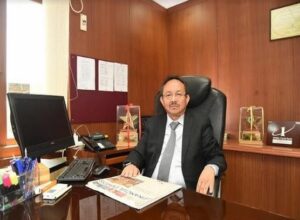 He joined LIC as a direct recruit officer in 1984. He has also served as Regional Manager Marketing channel in Western Zone spanning the states of Maharashtra, Gujarat and Goa.