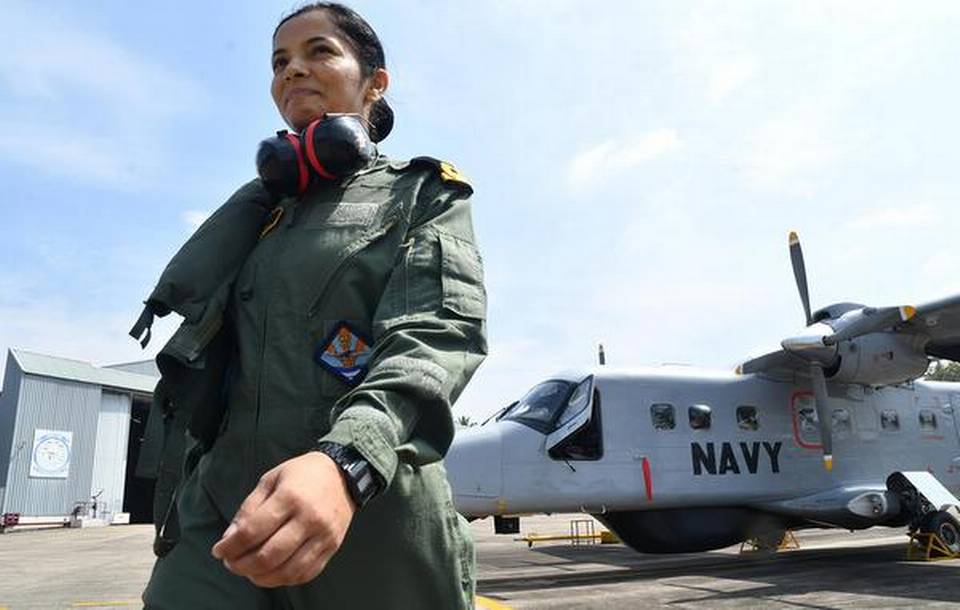 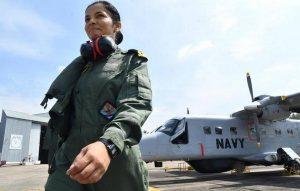 The first woman pilot, Lieutenant Shivangi, will join naval operations on completion of operational training here on December 2. She hails from Muzzafarpur, Bihar. She was inducted into Indian Navy as SSC (Pilot) as part of 27 NOC course in Indian Naval Academy, Ezhimala, Kerala. She, who had been undergoing training at the Southern Naval Command, will get authorisation on December 2 to fly Dornier aircraft.