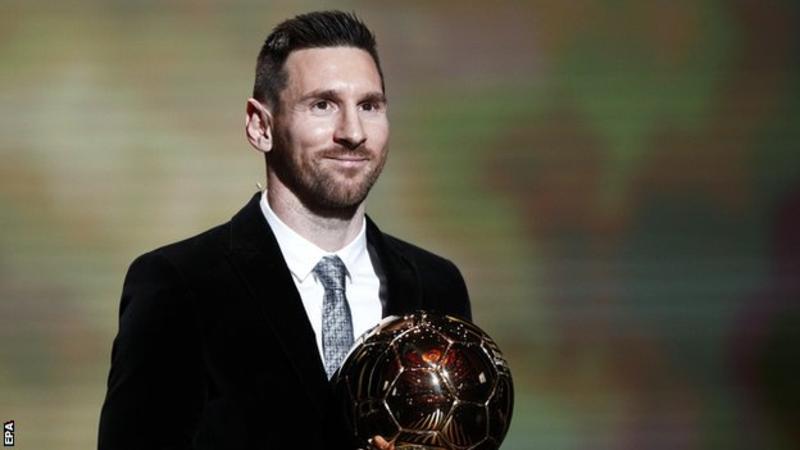 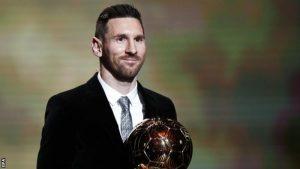 Barcelona forward Lionel Messi has won the Ballon d’Or award for the world’s best player for a record 6th time. It is the 32-year-old Argentine’s first Ballon d’Or since 2015 and comes after he scored 54 times for club and country in 2018-19, in which Barca won La Liga. Virgil van Dijk was second-one of four Liverpool players in the top seven, including Sadio Mane in fourth. Juventus and Portugal forward Cristiano Ronaldo, who has won the award five times, was third in the voting.