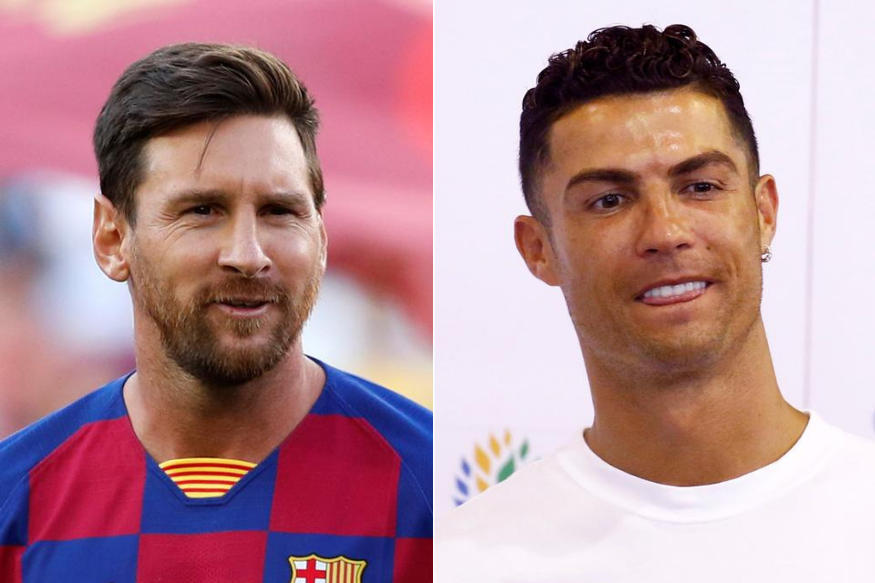 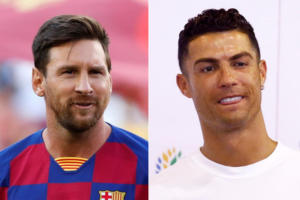 Barcelona’s Lionel Messi has been awarded UEFA’s Goal of the Season award 2018-19 for his free-kick against Liverpool. Cristiano Ronaldo was runners-up in the UEFA award for the goal he scored for Juventus against his former team Manchester United.