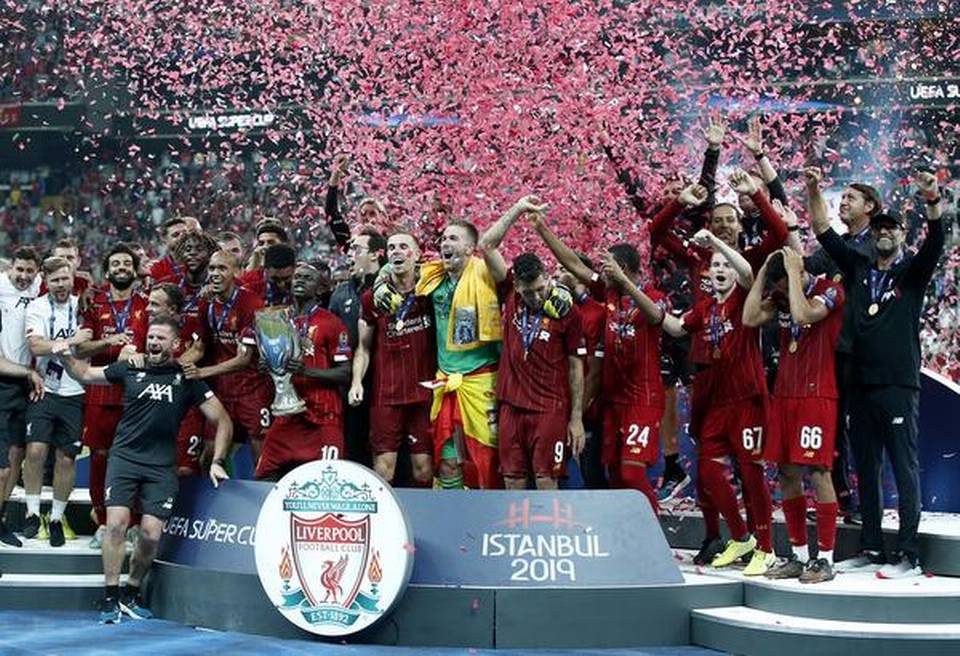 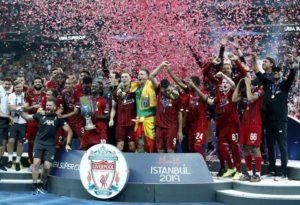 Liverpool defeated Chelsea in the finals to win UEFA Super Cup held in Istanbul. The match ended in draw with score 2-2 following the extra time. Later in the penalties, Liverpool beats Chelsea by 5-4. This was the fourth time Liverpool have won this competition.