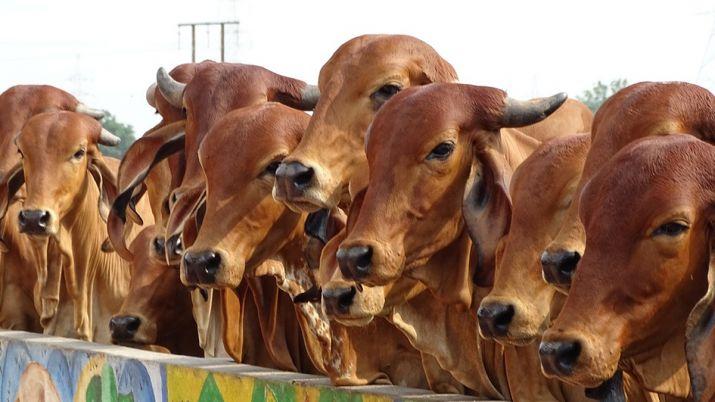 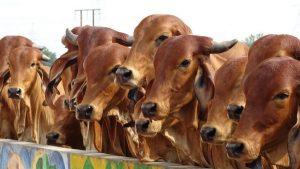 India’s livestock population has increased to over 535.78 million showing an increase of 4.6 per cent over Livestock Census-2012. The Department of Animal Husbandry and Dairying released the 20th Livestock Census -2019. The data revealed that the livestock population in India has grown by 4.6% from 512 million in 2012 to about 535.78 million in 2019.

The census usually covers all domesticated animals and headcounts of these animals are taken. The 20th Livestock Census was carried out in about 6.6 lakh villages and 89 thousand urban wards across the country.