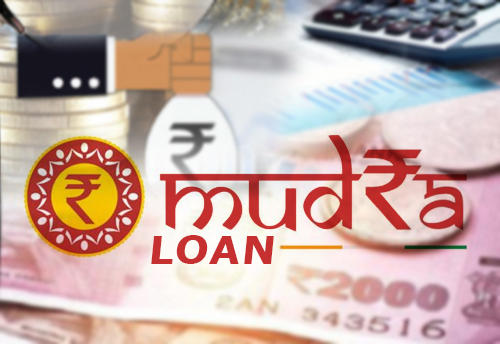 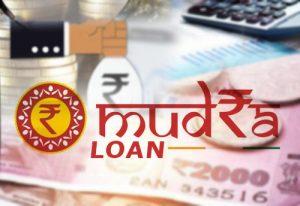 Union Government informed that loans worth over 10 lakh crore rupees have been sanctioned till 1st November this year under the Pradhan Mantri Mudra Yojana, PMMY. As per the findings of the PMMY survey, around five crore persons were working in the establishments for which MUDRA loans were availed between April 2015 to March 2018. The survey reveals that these loans enabled beneficiaries to sustain the economic activities they were engaged in.