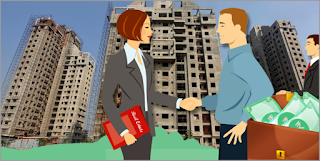 The Lok Sabha has passed the Benami Transactions Amendment Bill, which aims to effectively prohibit Benami transactions and consequently prevent circumvention of law through unfair practices.
The Benami Transactions (Prohibition) Amendment Bill is aimed at curbing domestic black money. The bill provides for a fine of up to 25% of the fair value of the asset and imprisonment of up to seven years, unlike an earlier lapsed version of the bill, which stipulated either a fine or imprisonment. Union Finance Minister Arun Jaitley tabled the Bill in the Rajya Sabha today. The Bill empowers the government to confiscate benami property by following due procedure. It, therefore, promotes equity across all citizens.

So let’s do:
1. Name the Transactions Amendment Bill, which has passed in Lok sabha, recently?