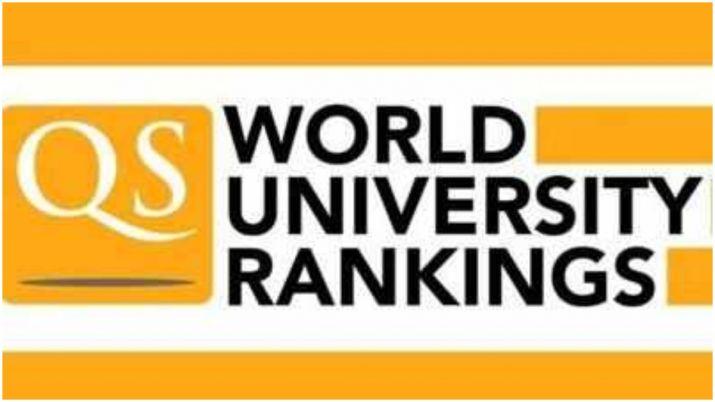 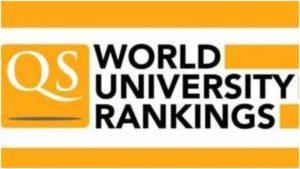 London has named the world’s best city for students for the 2nd consecutive year, beating Tokyo and Melbourne that came 2nd and 3rd, respectively, on a new worldwide ranking. According to the rankings, India’s best student city is Bengaluru (81st), followed by Mumbai (85th), Delhi at 113th and Chennai at 115th, out of a total of 120th cities in the list.