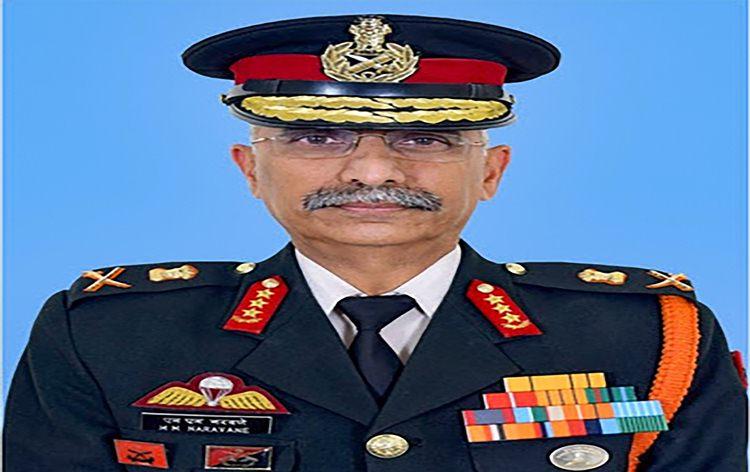 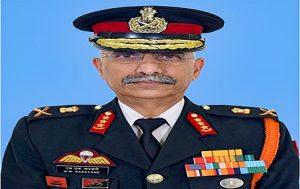 Lt Gen Manoj Mukund Naravane will be the next Chief of Army Staff of India. He is currently serving as Vice Chief of the Army. Lt Gen Naravane will succeed Gen Bipin Rawat, who will retire on the 31st December. He has served in numerous command and staff appointments in peace, field and highly active counter-insurgency environments in Jammu and Kashmir and the Northeast.

In a distinguished military career spanning almost four decades, Lt Gen Naravane has the distinction of tenanting key appointments in active Counter Insurgency environments, both in the North East and in Jammu and Kashmir and was a part of the Indian Peace Keeping Force in Sri Lanka during Operation PAWAN. He has been awarded the Sena Medal (Distinguished) for effectively commanding his battalion in Jammu and Kashmir. He is also a recipient of the Vishisht Seva Medal for his services as the Inspector General Assam Rifles (North) in Nagaland and the Ati Vishisht Seva Medal for commanding of a prestigious strike corps. He was honoured with Param Vishisht Seva Medal for his distinguished services as the General Officer Commanding in Chief of the Army Training Command.