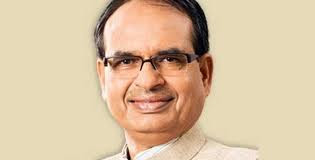 Madhya Pradesh Chief Minister Shivraj Singh Chouhan has announced a total ban on polythene carry bags from May 1, 2017 across the state. “Use of polythene carry bags and their littering was affecting environment and cleanliness.
Besides, cows were dying eating such bags,” he stated. “Three months are being given to polythene manufacturers before the ban,” Chouhan added.
Source- Press Trust of India (PTI)