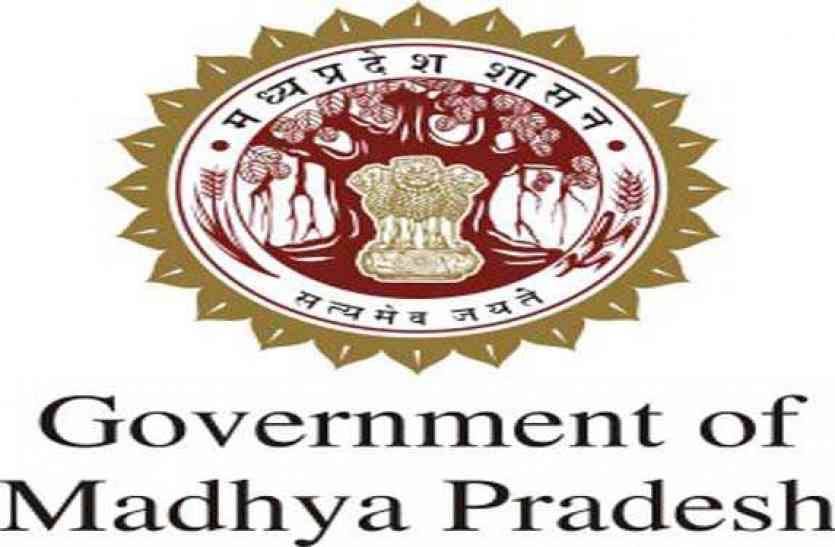 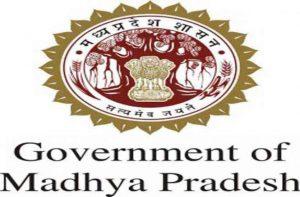 The Chief Minister of Madhya Pradesh Kamal Nath will inaugurate the International Film Festival in Shilpkala village of Khajuraho. Films from the country and abroad including Bundelkhandi will be screened at the Tapra Talkies made for the festival. The International Khajuraho Film Festival is being organized by the Prayas Sanstha in collaboration with the State Government. Events like interaction with film stars, film making workshop, mobile film making workshop, plays, programmes for promoting local art and culture, herbal forest fair, animal fair etc. are also organized during the Film Festival.