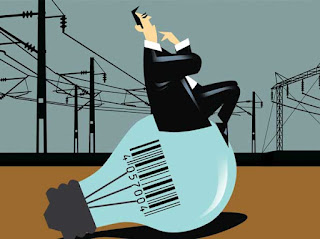 Madhya Pradesh and the Union Territory (UT) of Puducherry have signed the memorandum of understanding (MoU) with the Ministry of Power to join the Ujwal Discom Assurance scheme that will save the state Rs 17,515 crore  and for the UT it is expected to be around Rs.72 crore. With these two MoUs being signed, the total number of states and union territories who are a part of UDAY has risen to 16.
The move by the MP to participate in the scheme meant for fund help that will make savings during the period of turnaround in interest cost, reduction in AT&C losses, interventions in energy efficiency, coal reforms etc. It would also make the progress of speedy availability of cheaper power to around 131 villages and 52.86 lakh households to be electrified in Madhya Pradesh. While Puducherry also gets speedy availability of power to around 7,948 households that are still without electricity

So let’s do:
1. Name the state, which have have signed the memorandum of understanding (MoU) with the Ministry of Power to join the Ujwal Discom Assurance scheme?