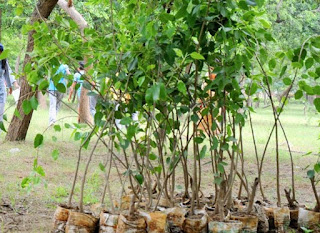 In Madhya Pradesh, a massive plantation campaign was undertaken to save the environment and conservation of the Narmada river. According to official sources over six crores, saplings were planted in 24 districts of Narmada basin in just 12 hours.

Arrangements were made to record the whole event for the Guinness World Record. Chief minister Shivraj Singh Chouhan launched the plantation drive at Amarkantak of Anooppur district. Later he also took part in plantation drives in Jabalpur and Omkareshwar.