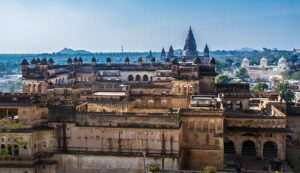 Orchha town in Madhya Pradesh has a plethora of historical sites with the Bundela dynasty architectural style. The Archaeological Survey of India has included that heritage town of Orchha in a tentative list of UNESCO world heritage sites. It was included in the proposal sent by the ASI to the UN body in April 2019.

UNESCO’s rules state that to be a part of the World Heritage sites, the heritage or historical site must first be on the tentative list. After making it to that list, yet another proposal is sent to the UNESCO. In their initial proposal, the ASI had requested that Orchha be included as a cultural heritage site.