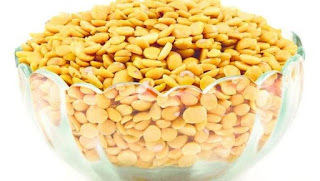 Maharashtra government will provide the financial grant of 1,000 rupees per quintal to those farmers whose tur and gram could not be purchased by the administration before the May 31 deadline.

The state government had set up tur procurement target of 44.6 lakh quintals. The government had started purchasing tur from farmers by offering them guaranteed rates following bumper tur production. Chief Minister Devendra Fadnavis stated the government will also give a financial aid of 160 crore rupees to farmers whose crops got damaged due to unseasonal rain or hailstorm. The chief minister also announced a special subsidy for milk producers.