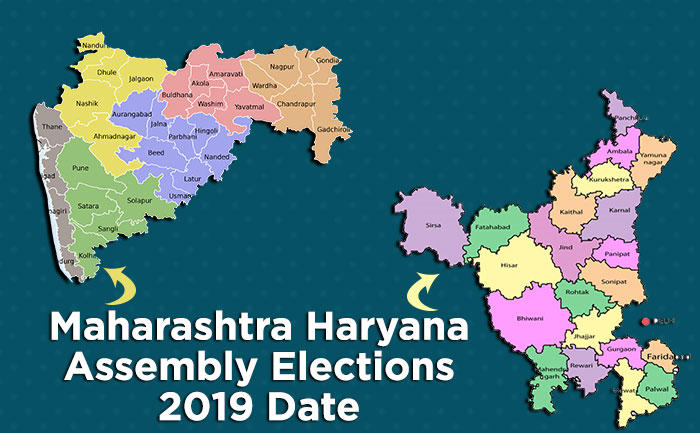 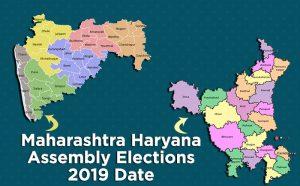 Maharashtra and Haryana Assembly (Vidhan Sabha) Election 2019 Date, Scheduled on 21st October, while counting of votes will be held on October 24. Both Maharashtra and Haryana are the first states to go to polls after the Lok Sabha elections earlier this year. With the announcement, the Model Code of Conduct has come into effect in the two states. Maharashtra, which has a total of 288 assembly seats. Whereas, in Haryana has 90 assembly seats.