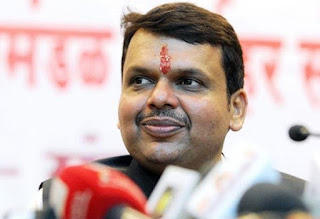 The newly drafted Maharashtra Protection of Internal Security Act (MPISA) has proposed setting up of Special Security Zones (SSZ) where movement of  arms, explosives and inflow of unaccounted funds will be prohibited.
Maharashtra is the first State in the country to draft its own internal security act. The government made public the draft MPISA, 2016, defining Critical Infrastructure Sectors (CIS), and bringing nuclear reactors, dams, major projects,  coastal areas under its ambit, with an emphasis on maintaining law and order and combating terrorism, insurgency, caste-related violence and  communalism.

So let’s do:
1. Name the state, which has draft its own internal security act?