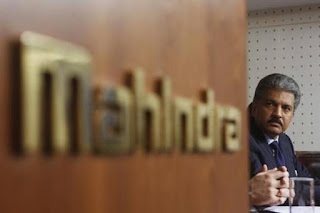 So let’s do:
1. Name the European aviation major, Which has awarded a contract to Mahindra Aerostructures to supply airframe parts for its AS565 MBe Panther copter?