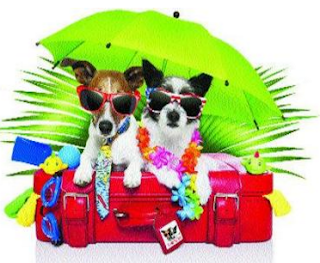 Union Women and Child Development (WCD) Minister Maneka Gandhi inaugurated the state’s first animal birth control centre (ABC) at Kedarpuram. The centre will take up birth control measures with stray dogs the population of which has been rising in the city and the state.
The centres will be set up in Nainital and Mussoorie and other five municipal corporations in Haridwar, Haldwani, Kashipur, Haldwani and Roorkee and Department of Urban Development has sanctioned Rs 2 crore to set up the centres. Dr V Sati, senior veterinary officer, Dehradun Nagar Nigam told TOI,”This centre will be very beneficial since it will ensure that there is less littering and after neutralization the dogs also tend to mellow down a bit.

So let’s do:
1. Name the state, which has inaugurated the state’s first animal birth control centre (ABC) at Kedarpuram?