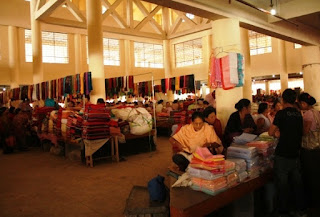 Manipur has joined the Ujwal DISCOM (distribution company) Assurance Yojana (UDAY) scheme meant for revival of debt-stressed power distribution utilities and will get benefits of around Rs 263 crore. Manipur is the 14th state to join the UDAY. It is also the first North Eastern state to opt for the UDAY for improving the efficiency of the DISCOM.
Manipur has taken a positive step towards supporting its DISCOM by signing the MOU under UDAY for improving its operational efficiency. The combined DISCOM debt (including CPSU dues) that would be restructured in respect of these states is around Rs.2.16 lac crore as on 30th September, 2015.

So let’s do:
1. Name the state, which has joined the Ujwal DISCOM (distribution company) Assurance Yojana (UDAY), recently?