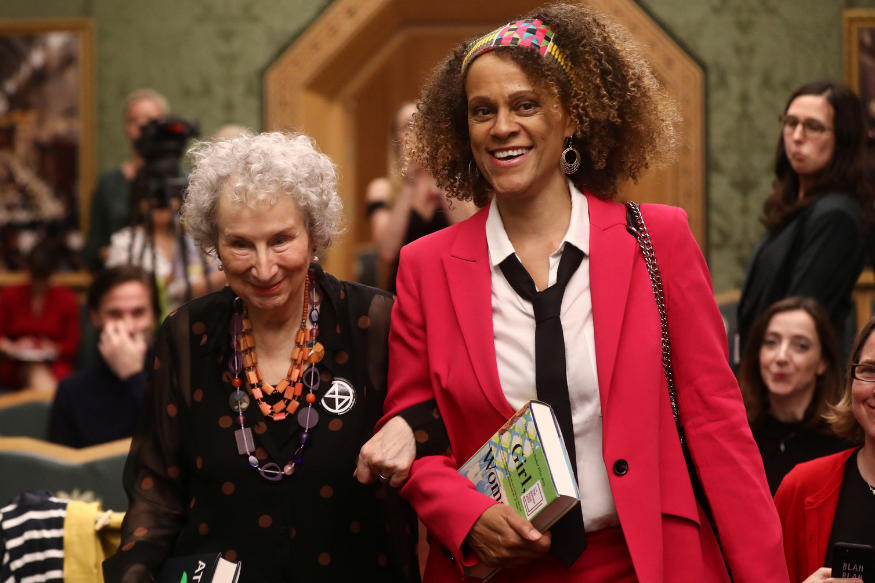 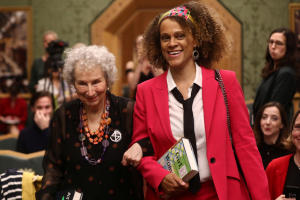 Margaret Atwood and Bernardine Evaristo have jointly won the 2019 Booker Prize after judges flout the rules by declaring a tie. The Booker rules say the prize must not be divided, but the judges insisted they could not separate Atwood’s – ‘The Testament’ and ‘Girl, Woman, Other’ by Evaristo, who is the first black woman to win the prestigious award since its creation in 1969.

British Indian novelist Salman Rushdie’s tragicomic ‘Quichotte’ was among the six books shortlisted for the prize. This was the fifth time that the Mumbai-born novelist was shortlisted, including the 1981 win where he bagged the award for “Midnight’s Children”.