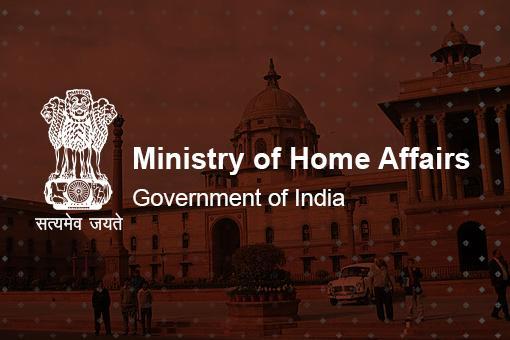 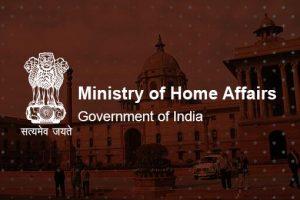 Meghalaya-based insurgent group, Hynniewtrep National Liberation Council (HNLC) has been banned by the central government for its increased activities of violence and other subversive acts. The Ministry of Home Affairs (MHA) said the HNLC along with all its factions, wings and frontal organisations has been openly declaring as its objective the secession of the state’s areas, which are largely inhabited by Khasi and Jaintia tribals, from the Indian Union.

The group continues to intimidate and bully civilians to extort funds, maintains links with other insurgent groups of the Northeast to carry out acts of extortion and intimidation, and maintains camps in Bangladesh to give sanctuary and training to its cadre. The central government is also of the opinion that HNLC’s activities are detrimental to the sovereignty and integrity of India.