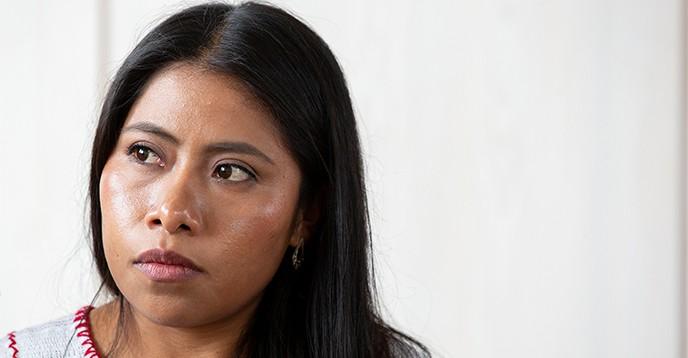 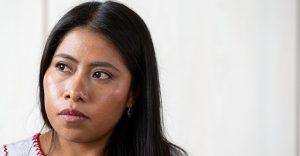 The Director-General of UNESCO, Audrey Azoulay, has named Mexican actress Yalitza Aparicio as a UNESCO Goodwill Ambassador for Indigenous Peoples.

Yalitza Aparicio is committed to the fight against racism and for the rights of women and indigenous peoples. She was chosen to play in Alfonso Cuarón’s film Roma while studying to be a teacher. She is the first indigenous Mexican woman to be so recognized by the US Academy Awards. TIME magazine (USA) listed her as one of the 100 most influential people in the world in 2019.