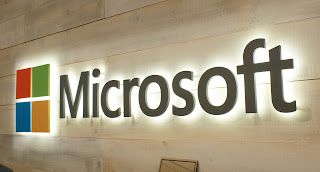 Microsoft has launched its first cybersecurity engagement center in India in the heart of Delhi, which will help the government and the private sector organisations to deal with cyber attacks. An initiative like this is especially important at a time when India is dealing with large-scale cyber attacks on four leading banks’ debit cards that have affected as many as 3.2 million customers.

So let’s discuss some questions related to this post:
Q1. In which city, Microsoft has launched its first cybersecurity engagement centre in India?
Q2. Who is the CEO of Microsoft?